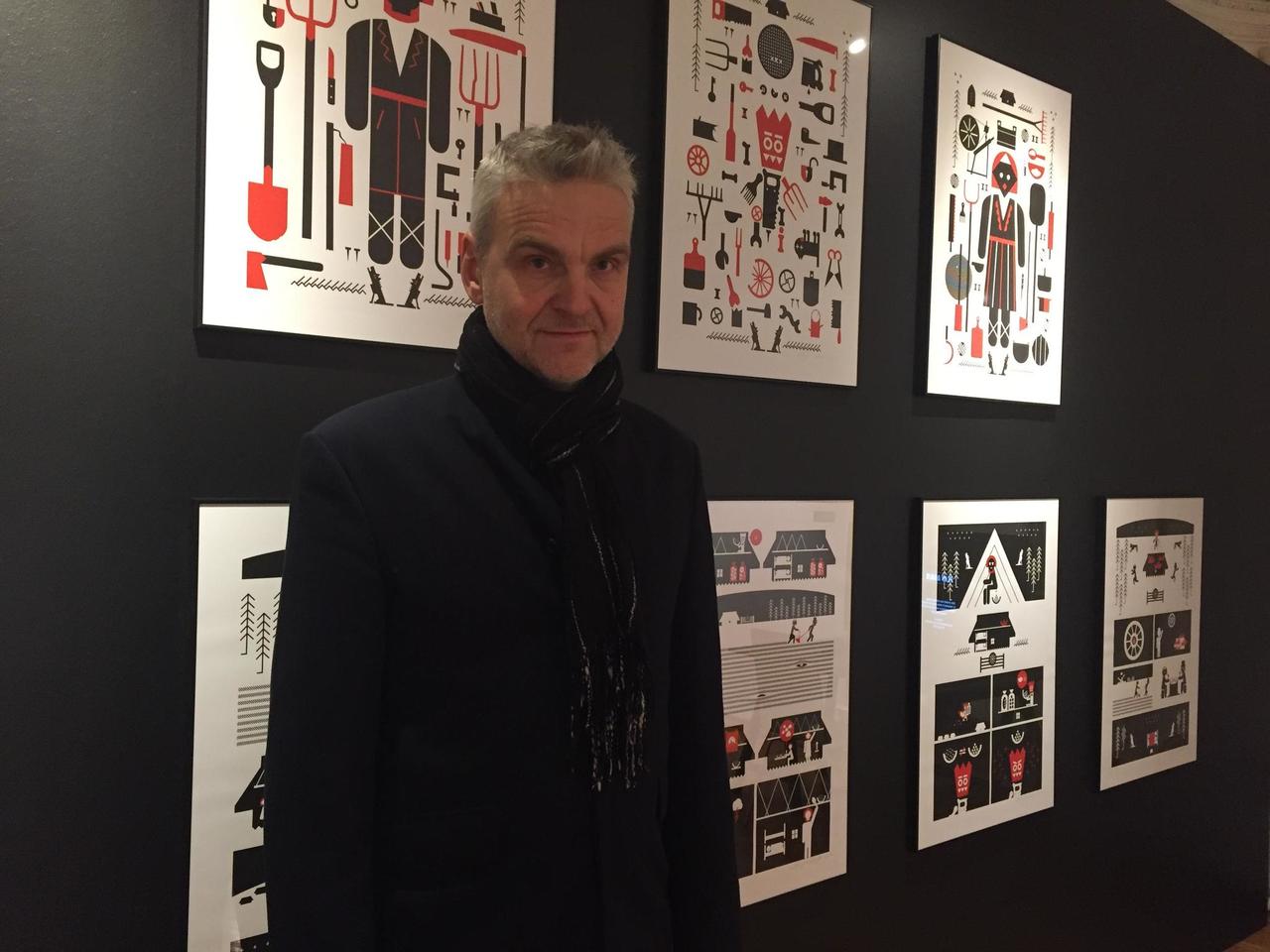 I am graduated from the graphic arts department of the Estonian Academy of Arts in 1996. The interest in comics probably grew out of my love of Herluf Bidstrup’s comic strip collections, seeing the works of Roy Lichtenstein and the music video for Take On Me by the Norwegian pop group A-Ha. I am cultivated a personal style that mixes pop art, infographics and classic comic book style. My stories lack traditional speech bubbles and texts: they are similar to guidelines for using a ship’s life jacket in an emergency, so reades of any nationality or language can follow the narrative through the pictures. My  works cover relationships, urban culture and Estonian folklore. Since the late 1990s, my comics have been published in various magazines and anthologies in Estonia and abroad.